Ever lost your ticket to a gig or event? Us too - it’s infuriating isn’t it? Paper tickets are fraught with issues - they’re expensive to produce, pretty easy to fake, and often get misplaced. So it’s maybe no surprise that the ticketing industry is getting on board with NFTs in a big way.

There are plenty of benefits to be had from NFT tickets:

What’s more, when you sell a paper ticket, your relationship with your customer ends there. But with NFT-based tickets, new revenue opportunities are endless. For example, you could resell NFT tickets as collectibles, offer food and drink deals for holders, provide early access opportunities for future events and reward loyal fans with exclusive goodies. And if your NFT is sold on the secondary market, you still get a royalty fee - unlike a paper ticket, where you only benefit the first time it’s sold.

And it’s not just traditional event organisers who are getting in on the act. Creators of many diverse NFT collections are realising that the way to keep customers sticky and engaged is to give them utility: real-world, transferable, value. And for many, there's no better way to do that than to make an NFT double up as a ticket - be that to an event, conference, celeb meeting or more.

Interested? Check out these great examples of NFTs who are using tickets as a feature to keep holders engaged for the long-term.

Getting exclusive at Coachella

While most of the headlines coming out of this years’ Coachella music festival were around the headline acts (Harry Styles and Lizzo, anyone?), the event organisers’ use of NFTs has also generated significant buzz, both in the press and on the ground at the event.

As well as selling physical tickets to the festival, Coachella also offered some NFT tickets - including the ‘Coachella Keys Collection’, consisting of 10 unique NFT keys which grant lifetime access to the event.

NFT distribution platform TravelX and Spanish Airline Air Europa have teamed up to drop an exclusive collection of NFT tickets to send ten people to Miami Art Week later in the year. Each ticket gives the holder a flight from Madrid to Miami on November 29, 2022, offering business class travel to the prestigious event - and plenty of perks and bonus content when they arrive.

To build maximum buzz, each NFT will arrive via auction at two-week intervals, with the next round taking place on May 4 and lasting just 48 hours. However, looking at initial sales, bidders might need a cool $1 Million to get their hands on one.

What’s more, each ticket also represents a unique animated artwork designed by some of the finest creators in the industry - ensuring that the NFT holds value long after the flight’s been taken.

A great example of exclusive events is the recent tie-up between ticketing platform YellowHeart and MGM Grand Resorts, who are selling an exclusive collection of NFT tickets to a run of Jabbawockeez dance performances. The collection of 1,110 NFTs will give holders access to prime seating at the in-person shows, as well as added benefits like food and drinks credits, digital collectibles and meet-and-greet opportunities. Exciting!

Gary Vee does it again

So far we've looked at event organisers who are using NFTs as tickets to their gigs, festivals and more. But what about NFT creators who are harnessing events as a utility? In other words, those clever people who are adding tickets as a bonus feature of their existing NFT collection to keep users engaged and sticky.‍

Gary Vee is a great example here. The NFT legend’s collections started life as hand drawn characters which people could buy, trade and sell. But the idea has quickly grown and expanded to create a fully formed community - many of whom get involved in Gary’s annual VeeCon - a physical event where NFT holders can meet, swap ideas and hear from experts in the field. Don’t want to go to Vee Con? No problem - you can sell your ticket on the secondary market. It’s a win-win situation for the creator and holder alike!

Another company set on rewarding its loyal fans is Robotos, creator of collectible droid artwork, which has hosted events around the world for collectors only. Travelling from New York and Miami to LA and soon Tokyo, the Robotos team ensures its holders have the best experience possible, and so remain loyal and engaged with the brand.

Of course, tickets aren't just for physical events. Lots of creators are realising that they can add a ‘ticketing’ utility to their collections to power digital events in the Metaverse too. For example, the creators of collectible fox man and XMonkey NFTs are currently promoting a forthcoming digital exhibition, open only to NFT holders.

The creators say you must have one original fox man or XMonkey NFT  -  sold on OpenSea - which will double up as a ticket for the forthcoming networking event where attendees will be able to meet fellow creators and NFT enthusiasts alike. Interesting!

So there are plenty of good reasons why event companies should get into NFT tickets - and why NFT creators should get into ticketing. We’d love to hear about your experiences too. Have you already harnessed ticketing as a utility for your collection? Or maybe you have come across a great example which you’d like to share.

And if you’re interested in harnessing ticketing as a utility but don’t know where to start, then we’re here for that too. Check out our blog for loads of guidance and contact us too. 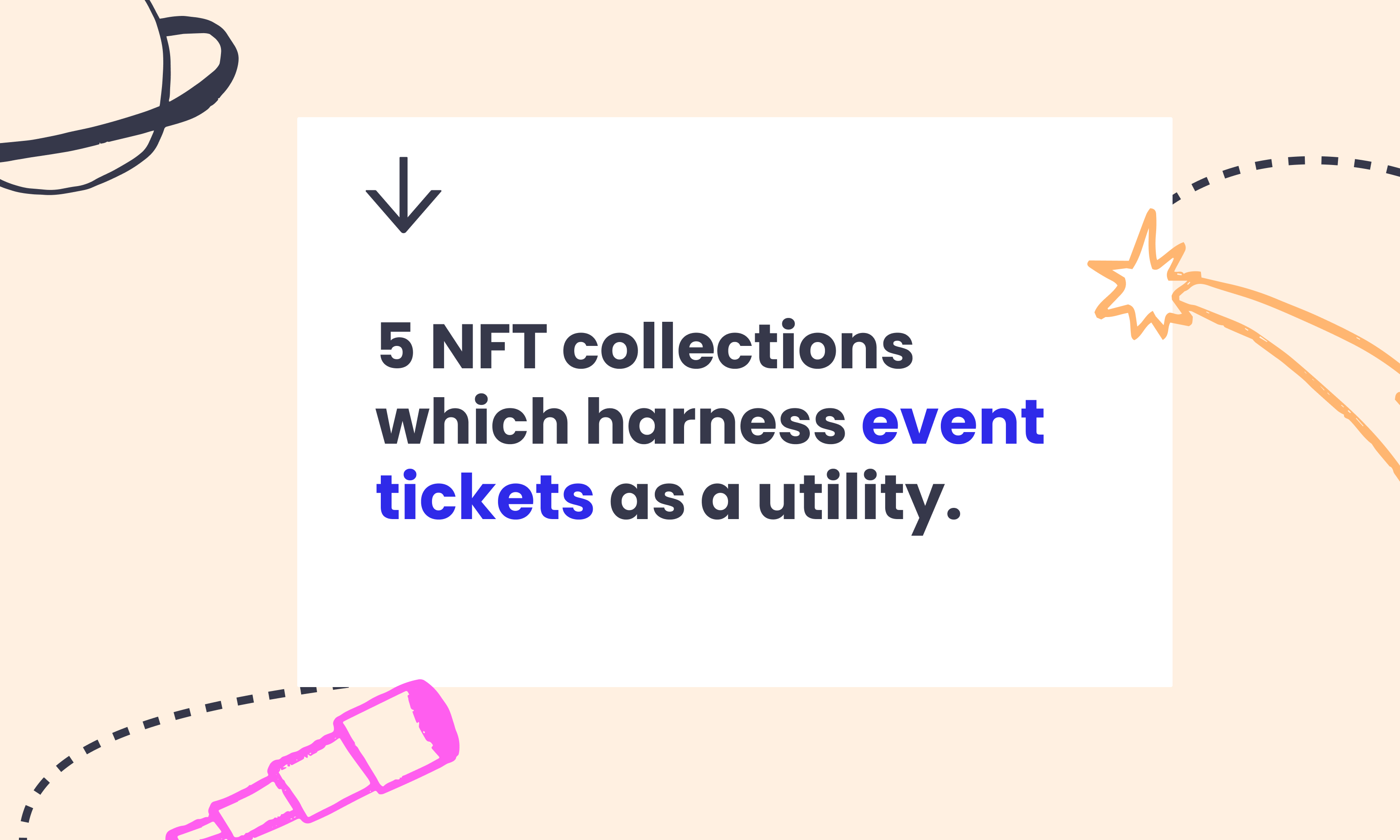 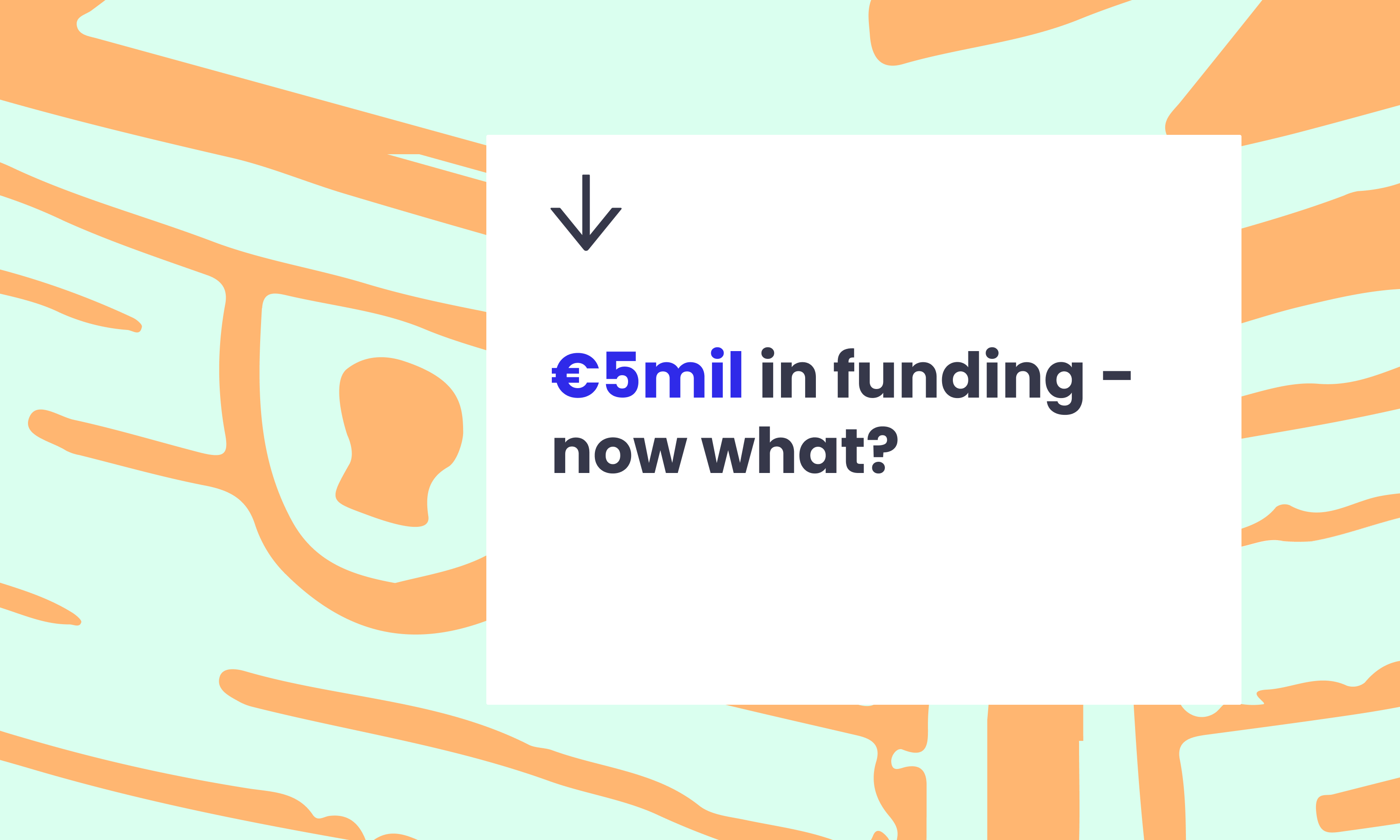 Tropee raised €5M: The story till now and the way forward 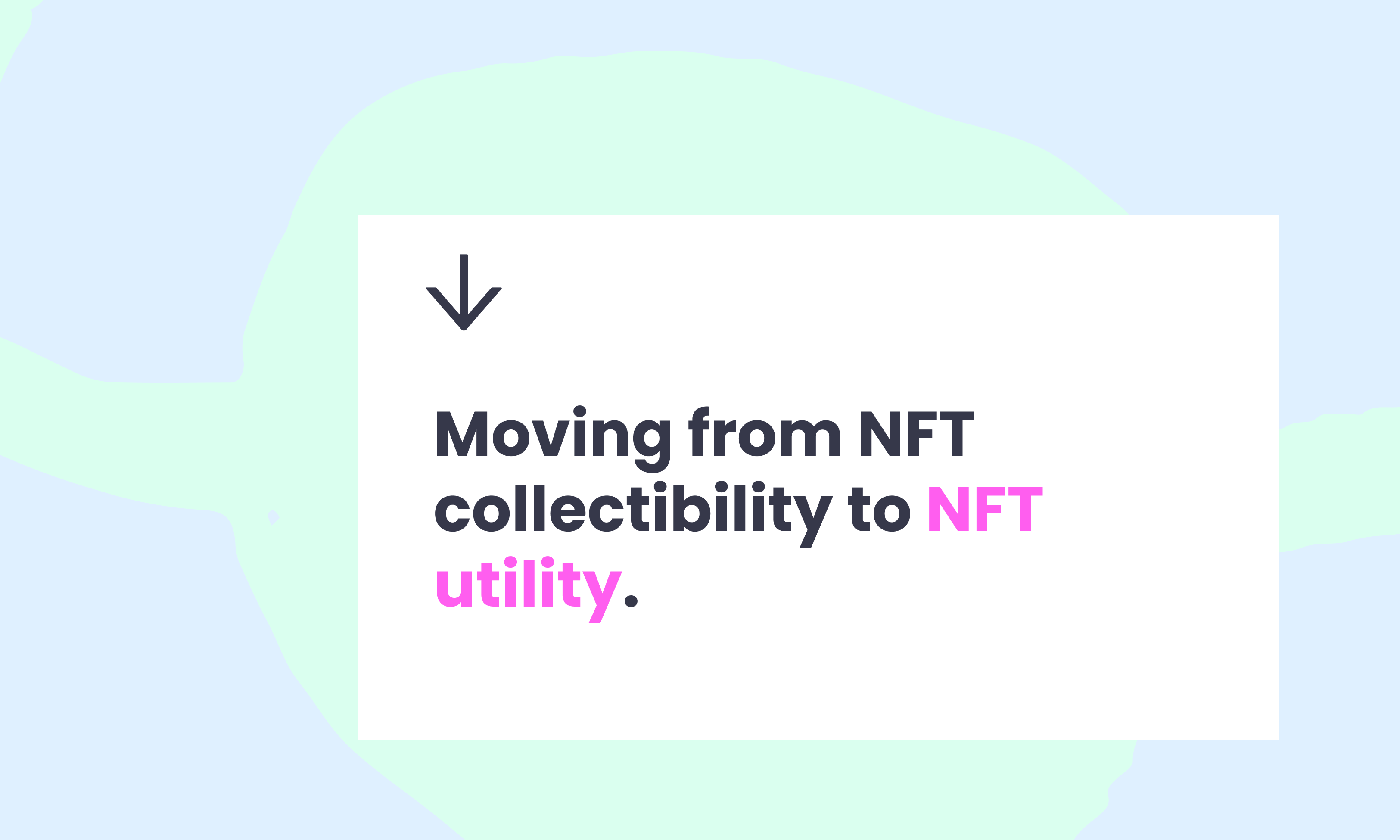