How NFT tickets could revolutionise football for clubs and fans

Whether you’re a die-hard football fan or not, you probably read the headlines about last month's Champions League final in Paris. We saw some pretty horrific scenes as fans struggled to get into the stadium. UEFA and French Government officials initially put the chaos down to ‘fraud on an industrial scale’, claiming that supporters were trying to enter the ground using fake tickets.

In this case, the full story remains unknown - there are countless testimonies blaming a series of security and organisational failures instead of fans without the right tickets. But the truth is that fake ticketing is a big (and ongoing) problem in the industry. In the UK an average of 80 to 100 forged tickets are seized during every game in the Premier League, leaving supporters disappointed and unable to get their money back, and football clubs out of pocket too.

Simply put, we need to find a better way - and the good news is that tech already exists to help us get there. Like many experts, we believe that NFTs hold the answer to beating fraud and providing a better fan experience - and that it's time the football industry got on board.

How do NFT tickets work?

OK, let’s get technical. You’ll know by now that NFTs are unique digital tokens stored on the blockchain. Once they are minted, they can be sold and transferred to customers digitally, where they’re stored in a secure digital wallet that can be accessed on any device. Easy, right?

When it comes to events like football matches, organisers can mint the required number of unique NFT tickets onto their chosen blockchain - programming the NFTs to set a sale price or even running the sale as an auction where excited fans can bid for tickets. Customers can then buy the tickets and store them in their wallet, which can be accessed on their phone and produced when they want to enter the event.

The great news is that this method of ticketing is significantly cheaper (and quicker - an NFT can be created and minted in under a minute) than paper based tickets. But the even better news is that NFT tickets are impossible to forge. Each is NFT unique and totally traceable, so organisers know exactly who’s attending a game and that they bought their ticket from an official source. And even if clubs do permit ticket resale, organisers still get a royalty fee when an NFT is sold on the secondary market - unlike a paper ticket, where they only benefit the first time it’s sold.

Preventing fraud isn’t the only benefit to be had with NFT tickets though. When you sell a paper ticket, your relationship with your customer ends there, but with NFT-based tickets, new revenue opportunities are endless. Clubs can harness utilities (which deliver real world value to holders) to provide a better fan experience - from offering food and drink deals to providing early access opportunities for future events and rewarding loyal fans with exclusive goodies.

For football fans, the idea of collectible NFTs is particularly appealing. Many long-term supporters will remember the days before boring QR codes when commemorative paper based tickets were pretty special and highly sought after. And with NFTs, clubs can recreate that fan experience today - offering supporters the chance to buy and keep a special token for a high profile game (or season win if you’re lucky!)

Another great benefit of NFTs is that you can provide both physical and digital utilities. For example, as well as getting into a live game, clubs can offer holders the chance to attend virtual meet-and-greets with club players, or live chats with other fans - using platforms like Discord to build and maintain a loyal community.

And away from clubs themselves, here are plenty of other football related NFT projects to take inspiration from. For example, tech giant Realfevr has been able to secure the rights for Pimeira Liga, the Portuguese top-flight football league, and is now allowing holders to buy highlights of past years as exclusive NFTs. And it’s probably no surprise that football sticker legends Panini are getting in on the act too, with collectible NFT trading cards for all your favourite players.

The future’s bright for NFT tickets

So, there’s plenty of potential for NFT tickets to revolutionise ticketing and make football even better. And we’re not the only people to think so. Fan Nation announced in March that 20 Premier League clubs recently met to discuss the possibility of launching NFT collections, and Manchester United took things a step further last month when they officially announced Tezos as their exclusive blockchain partner. And further afield, we’re delighted to note that the next Olympic games plans to harness the power of NFT tech too. We’re excited to see what’s next for the industry as it embraces NFT tech to make football better, and safer, for fans around the world.

Whether you work in football or something else entirely, we’d love to help you harness utilities for your own NFT collection. With Tropee, you can create exceptional post-mint experiences for your holders - from tickets, to digital experiences to merch - all from one easy platform. 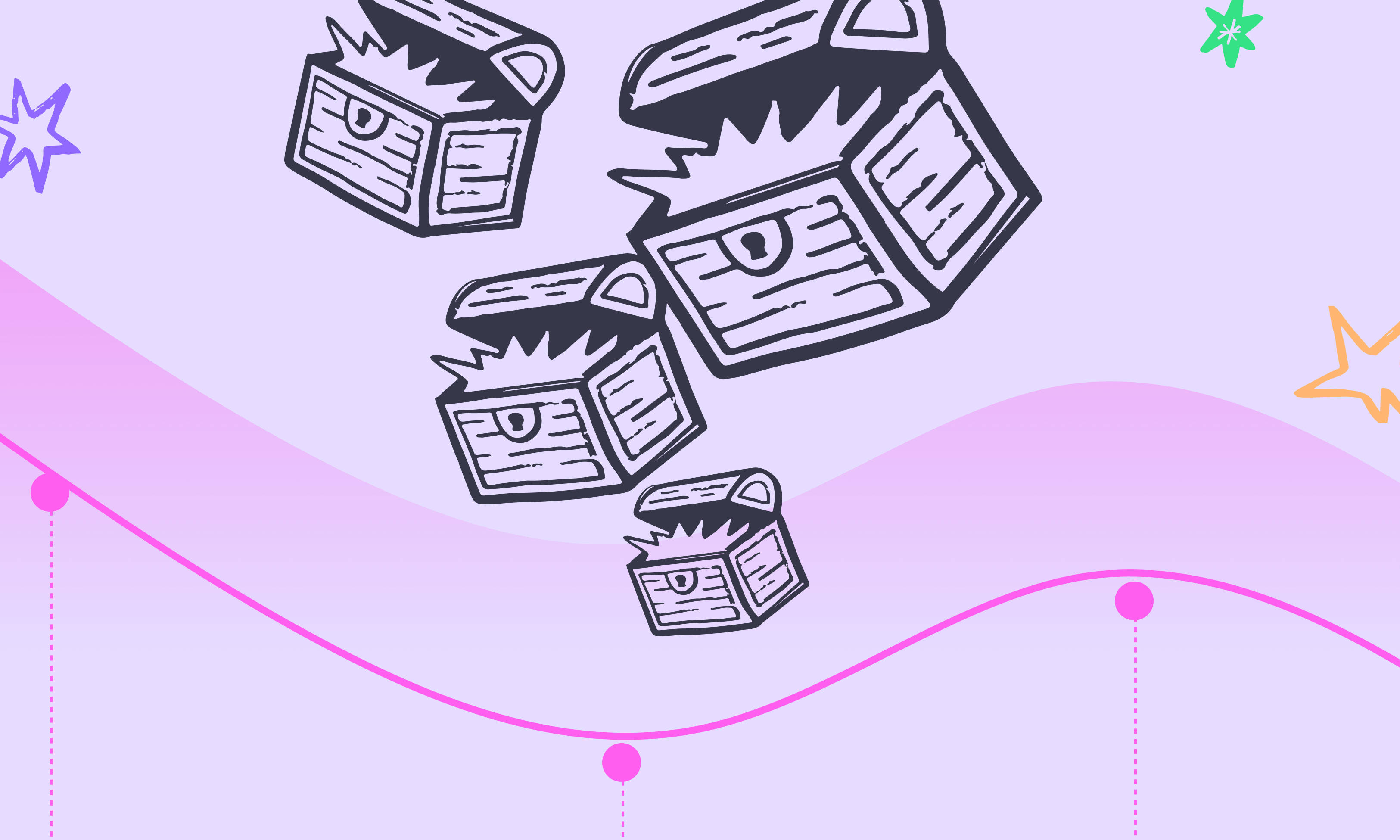 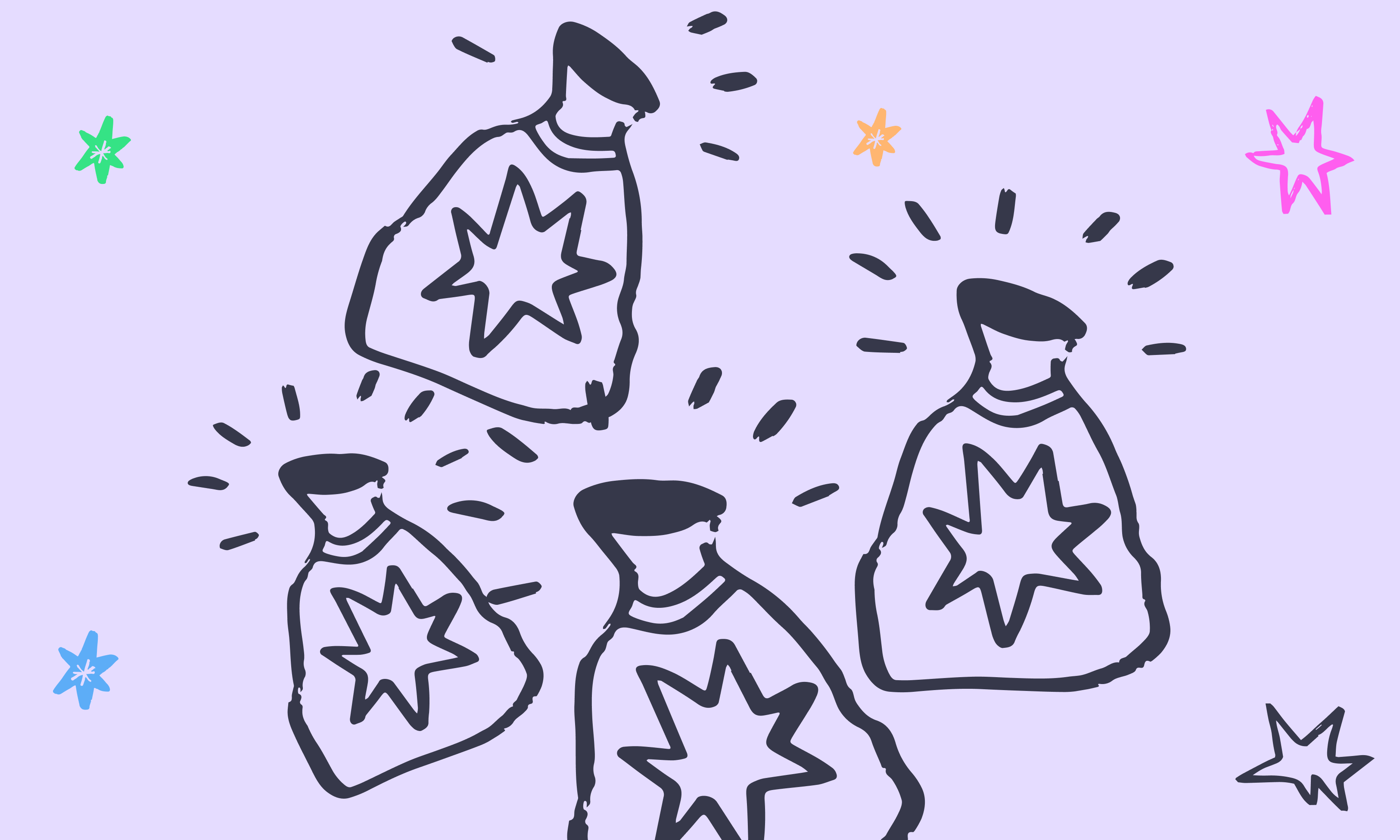 3 strategies to maintain floor price during the NFT bear market 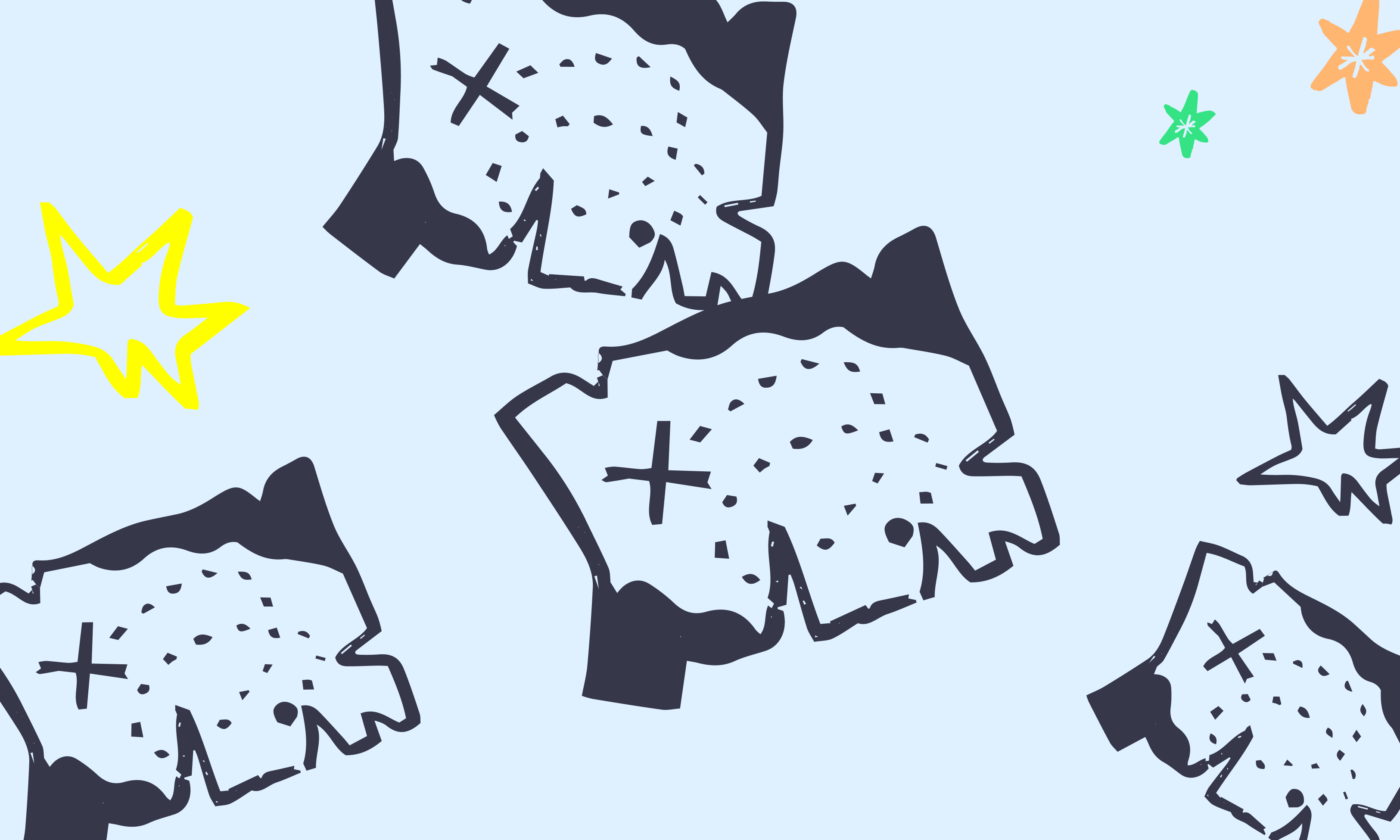 How to engage your NFT holders by building a great roadmap