What are utility tokens? Definition, ideas and examples

But it’s time to get with the programme - because there’s plenty of value in knowing your bitcoin from your blockchain and your utility token from your security token.

And the good news is, we’re here to help! You might want to check out our Web3 Glossary, outlining the must-know concepts you’ll need to be the smartest in the room. And then… strap in for our ultimate guide to utility tokens, and what they mean for your NFT collection.

What is a utility token? Introducing the utility of cryptocurrencies

Let’s keep it simple for now. In the web3 world, tokens can be traded on the blockchain. There are different types of tokens - security tokens, governance tokens, Non Fungible Tokens or NFTs (which you’ll know about already) and utility tokens.

Utility tokens are cryptocurrency that represents access to a product or service. They’re called utility because they’re useful (they have utility). They offer holders privileges, rights, rewards and benefits. Many of these tokens revolve around financial services, specifically those that use smart contracts.

What is the first purpose of a utility token?

Utility tokens are often issued by a company as an initial coin offering (ICO) to raise funds to ensure their project can reach its full potential. Just as importantly, utility tokens are released to provide users with a means to pay for new products or services.

Want a good example? Check out OmiseGO’s OMG coin - a utility token with the purpose of giving people who don’t have access to traditional banking access to financial services within a payment platform. Great stuff.

Sounds simple? Well yes, but it’s crucial to remember that many tokens do not fit neatly into just one category. There tends to be a bit of overlap.

Can an NFT be a utility token?

Yes! This is a great example of overlap between the categories.

We all know that NFTs use blockchain technology to represent something unique, such as a piece of art or an in-game collectible. NFTs also prove ownership using a digital signature that can’t be forged.

But they can be more than just a pretty picture - you can add utility to NFT: giving them real-world value which keep holders loyal and engaged. It could be white-list access to future drops, tickets to real-world events, digital assets, or even physical merch. We’ve got plenty more examples on our blog, too.

What are the benefits of utility NFTs for both holders and creators?

In short - plenty. In fact, many people think that adding utilities to NFTs is make or break for your collection. They give collections longevity they otherwise wouldn’t have - when you add utility, holders buy more and stay loyal to you. It’s also important to remember that NFTs are in a bear market right now - so giving your holders reason to hang onto their tokens has never been more important.

For holders, NFT utilities are the difference between a nice-to-have pretty picture and something which also delivers real world value. Own a utility NFT and you’ll probably feel more engaged with the creator and loyal to the brand - you’re not just a collector but part of a valuable and valued community.

For the creator it’s a great opportunity to keep holders loyal and engaged. Give them what they want, when they want - from voting rights on new releases to meet and greets with the creator - and they'll spend more, hold tokens longer and promote your brand to their peers too. And -  perhaps most crucially - your NFTs become more desirable to potential investors - which has a direct impact on floor price and volume of sales. Great stuff!

Why are utility tokens important to the future of NFTs?

NFTs are no longer the new kids on the blockchain. Since the first wave of enormous hype (remember when Jack Dorsey’s first Tweet sold in NFT form for $2.9 million) the market has levelled off. That Jack Dorsey NFT has lost nearly all of its value, spend on NFTs has gone down from a high of $12 billion a year in Jan 2022 to around $8 billion in April this year. Creators know that they need to fight harder than ever for a slice of the pie.

And that’s where utilities become important - the smartest creators are not only surviving but thriving by adding utilities to their collections.

How can I add utility tokens to my NFT collection? Inspire me!

So now you can now see the value that utilities five to your NFT collection and you probably want to jump on board. Here are three ideas to get you started:

We don’t blame you! Here are some of our favourites right now:

You might also want to look at the Walking Dead NFT Collection, from the makers behind one of the most iconic shows in TV history. There are plenty of utilities for holders of this collection - not least the chance to get their hands on some sought after merch, from streetwear to film cells.

And NFT merch was one of the promises featured in the Bored Ape Yacht Club’s initial roadmap. Once 60 per cent of the first drop of Bored Ape tokens were sold, they opened up a members-only BAYC Merch Store, featuring limited-edition tees, hoodies, hats and more.

Interested in using your NFT tokens as tickets for an event? Check out Gary Vee’s VeeCon - a multi-day superconference where only VeeCon NFT ticket holders will experience an extraordinary lineup of content including iconic keynote speeches; innovative and educational talks, panels and Q&A sessions; and many collaborative experiences.

You’ll also want to look at Coachella - the fashionista’s dream festival - which sold not only tickets as NFTs but also included a much sought after art collection. And Las Vegas’ After Party is a great one to check out for inspiration too.

Want to show your holders you care? You could do worse than take inspiration from TV legend Ellen De Generes, whose inaugural NFT which raised funds for World Central Kitchen, a food relief organisation doing great work across the States. You don’t have to make your entire collection a charity endeavour of course, but consider making a donation on behalf of loyal holders, and you can show buyers that you’re dedicated to giving back.

You’ll probably know that Twitter CEO, Jack Dorsey’s first tweet sold as an NFT for $2.9 million. But you might not know that he donated the money from the sale to GiveDirectly, an organisation that supports people affected by COVID-19 and who are living in extreme poverty in Africa and the US.

In March 2021, Beeple (AKA Mike Winkelmann) sold an NFT of his digital art for ‘Ocean Front’ as part of the Carbon Drop initiative, raising $6 million for the Open Earth Foundation.

Did you know that Kings of Leon released their latest album as an NFT? And how about Muse - the Devon rockers who are the first group to reach number 1 with an album ‘pressed’ as an NFT.

We think these early examples are likely to be just the start of many music/NFT ventures, as the industry gets on board with utility tokens to establish closer, more long-term, relationships with fans.

This Summer saw the launch of a brand new collection from the Notorious BIG estate and NFT experts OneOf. The collection consists of 3,000 AI-generated assets which give holders voting rights on the licensing of an unreleased Notorious BIG track. Letting your holders vote on important events or collection elements is a sure fire way to engage holders with the brand, and ensure they feel invested in a collection.

Need more inspo? NYC media/entertainment entrepreneur and Relix/Brooklyn Bowl alum Brian Stolleryrecentlys announced W3BSTOCK, the world’s first real-life music festival entity powered by blockchain technology, owned and curated by NFT holders. Holders get voting rights on everything from when the festival is held to who will feature on the set-list.

Inspired? Yes? Then Tropee can help. Our easy-to-use platform allows you to add a host of utilities to your minted collection. Check us out and find out today how you can create utilities in a matter of minutes. 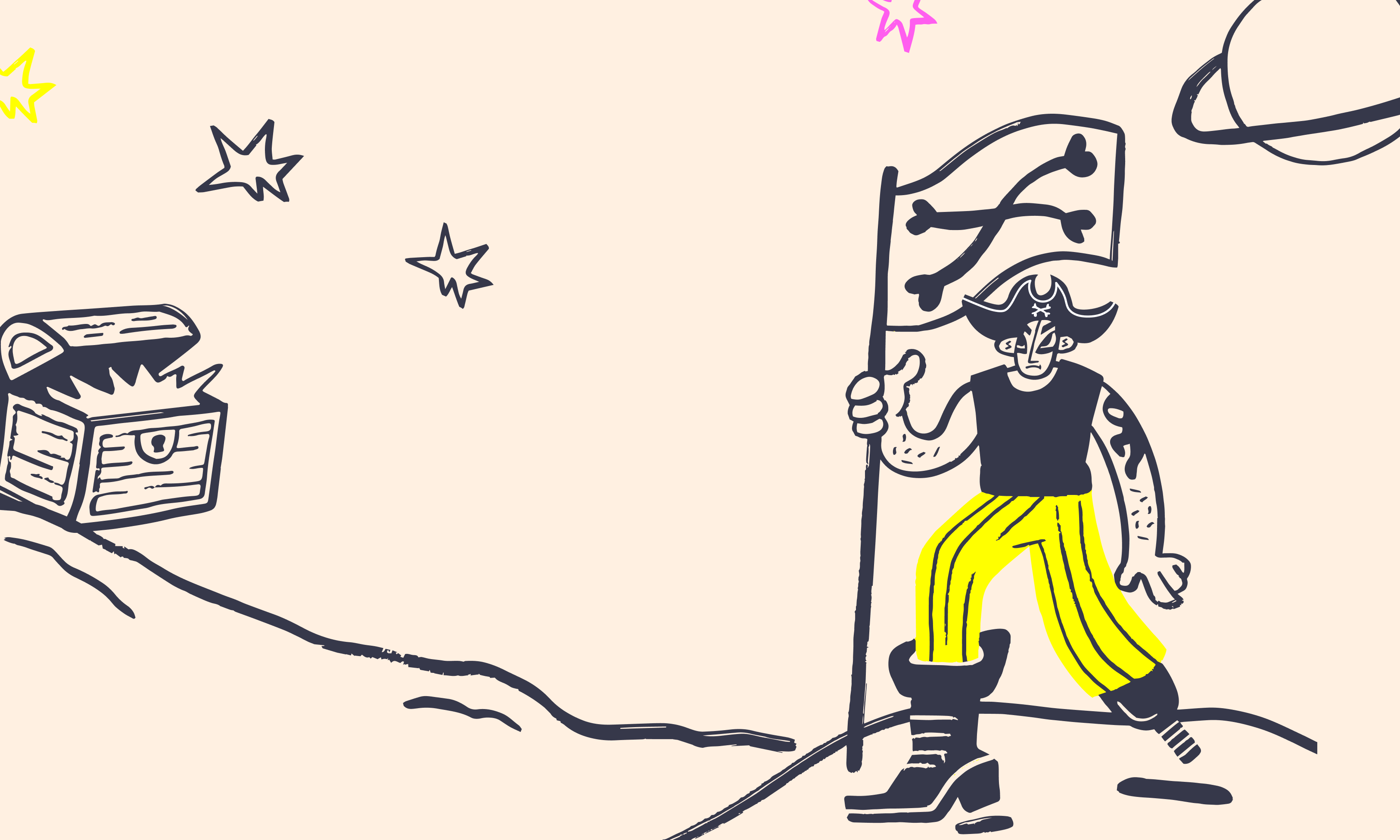 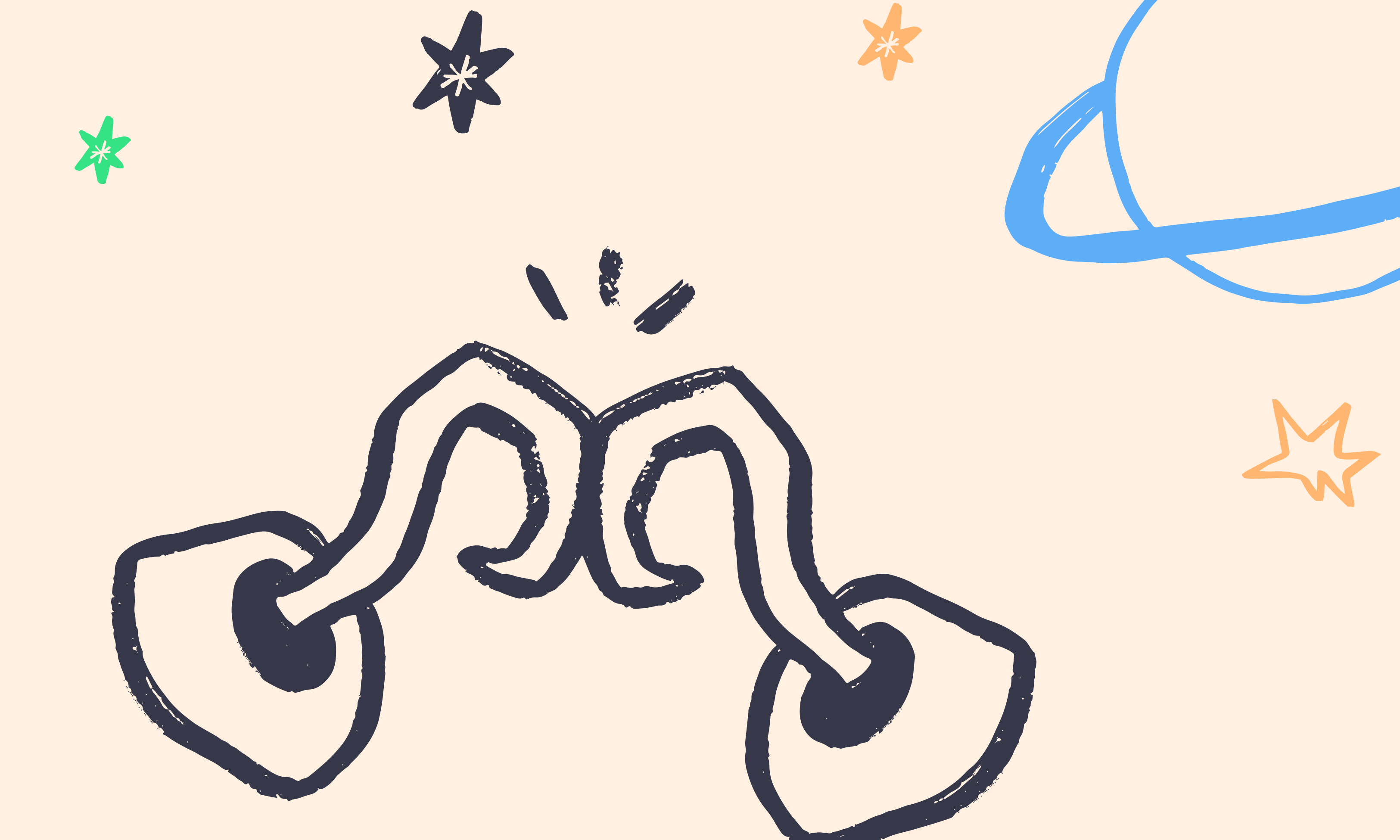 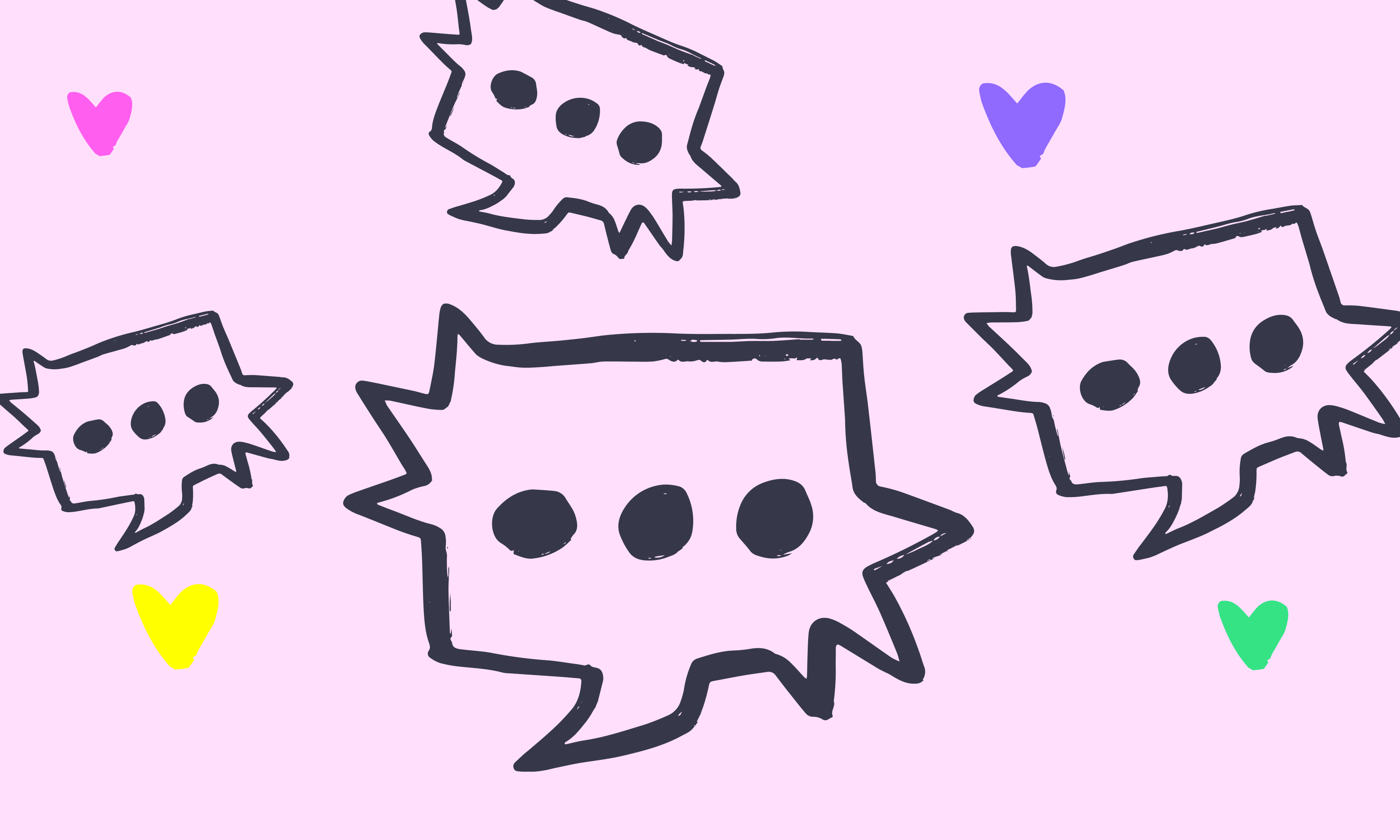 How can I engage my community after my NFT collection mints?