5 of the best utilities for creators and their fans

From Kate Moss and Bella Hadid to Wiliam Shatner and Ozzy Osbourne, plenty of musicians, influencers and actors have got in on the NFT game - launching exciting new collections to better connect with their fanbase.

And for many, it’s paying off. For example, you might have seen that legendary band King of Leon recently released its latest album, “When You See Yourself,” on both traditional platforms and as a limited edition NFT - which sold out at warp speed. And the great news is that this approach allowed the band to build hype amongst its superfans - with people who find super rare “Golden Ticket” guaranteed four front-row slots to one show of all Kings of Leon tour for life.

So, NFTs offer a compelling new way for creators to build and keep a fan base - particularly if they harness utilities: those use cases which give NFTs real-world value. But what sorts of utilities can creators harness for their holders? And what celebs can we take inspiration from today?

Imagine having a Tom Cruise NFT and being able to call the superstar for 30 minutes every year. A Facetime with the star of Mission Impossible would be pretty impressive, right? It might be a while before Tom finds the time to get involved in the tech, but there are plenty of opportunities for creators who want to offer up their time as a perk for NFT holders.

Fan favourite Gary Vee is one creator who has jumped on the fan-meetings bandwagon, offering VeeFriends holders the ability to digitally ‘meet’ him. Regular ‘ask me anything’ sessions prove particularly popular as fans and other creators alike clamour to learn from the NFT legend.

2. Get up close and personal with in-person meet-and-greets

So, one-to-one fan connections hold great potential for creators - particularly digital interactions which can be done anytime, anywhere. But in-person meet and greets look likely to be equally popular in the months ahead.

A great example of this in practice is Bella Hadid’s collection, CY-B3LLA. Created in partnership with reBASE, the model is bringing 11,111 exclusive NFTs to the digital world with each piece representing a unique 3D scan of the model herself. NFT collectors will be given access to in-person meet and greet opportunities, and, she says, “this is just the beginning” as she aims to make connections with fans even more personal in the months ahead. Bella told the world that she plans to grow her new meta-nation even further, and meet each and every one of her super-fan NFT holders individually in locations across the globe.

Should the latest fashionista wear the red Chanel suit to the MET Gala? Or the shiny Balenciaga one? Why not let the fans choose?

Offering voting rights from everything from outfit choices to album cover art brings fans closer to creators and creates a real sense of community. When fans feel like they’re involved personally in the choices a creator makes, it’s no surprise that they are more loyal and more invested in the brand.

So, have a think about your own collection - how can you get holders involved in making choices about the brand? Could you offer them voting rights on new characters? What about letting them vote on upcoming features? There’s plenty of room to create a community and offer a sense of choice.

Add a little magic to your NFTs with Tropee

Everyone loves something exclusive, right? That special stuff that only the most loyal fans get access to. Well, the savviest NFT creators are capitalising on this desire, and offering exclusive extras to loyal holders.

When a cinema enthusiast buys a collector’s edition, for example, it’s not unusual for them to be offered exclusive rewards- such as deleted movie scenes, special interviews with the film crew, footage from movie sets and alternative endings. It can also include photographs and signed merchandise from the cast and crew.

AMC’s hit show The Walking Dead does this particularly well, offering holders of its NFT collection exclusive behind the scenes footage, extra deleted scenes and much more.

You only have to look at the sky high prices of original 70s Rolling Stones tour t-shirts to know that merch is (and has always been) really popular amongst die-hard fans. Clever NFT creators are jumping on board this perennial bandwagon too - offering holders the chance to buy exclusive pieces of merchandise which can’t be found elsewhere.

Need some inspiration? Look no further than beloved female-led project, Boss Beauties which recently announced it has teamed up with German luxury fashion house, Hugo Boss to auction a collection of NFTs. As part of this drop, the two sold physical T-shirts featuring the artwork in limited numbers. And you won’t be surprised to hear that they sold out in minutes.

The project has been great for holders - who get something really special - and great for the brands too. In fact, a part of the proceeds will go to the ‘Dream Like a BOSS’ mentorship program set up by both brands. Great stuff.

Get involved in a growing market

So there’s plenty of great work already being done by creators in order to give holders something new and exciting, and keep a loyal fanbase engaged.

But what’s really exciting is that this is just the beginning. Some artists are pushing boundaries even further by offering revenue sharing opportunities with holders (see the Chainsmokers for inspiration) or by providing fans the chance to influence and design future collections.

We’d love to hear from you too. Has a creator offered you something great which has increased your fandom? Or do you have your own collection which you want to shout about? Get in touch - and check out our blog all about utilities too - there's plenty more good advice to be had. 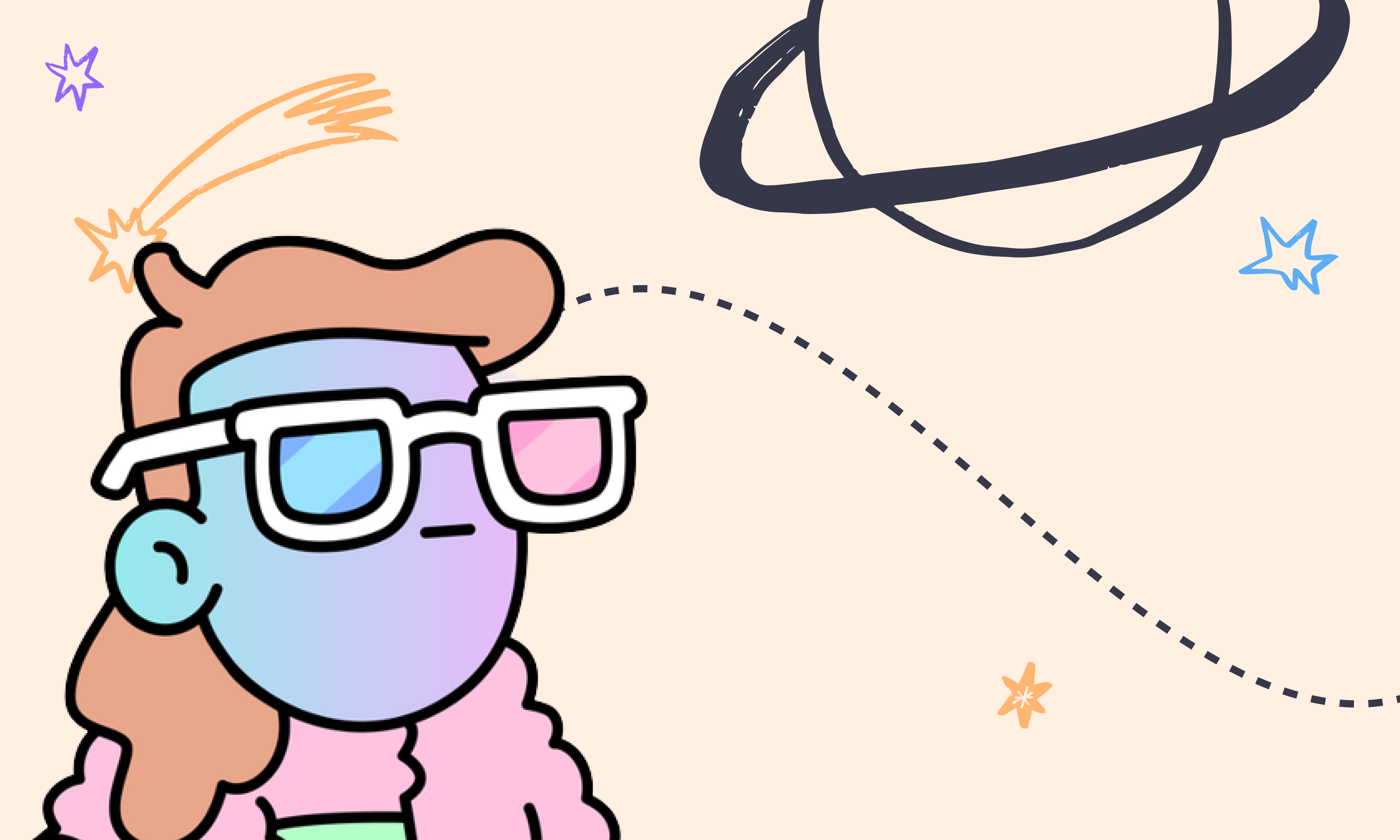 Five utilities to keep your NFT holders super engaged in 2022 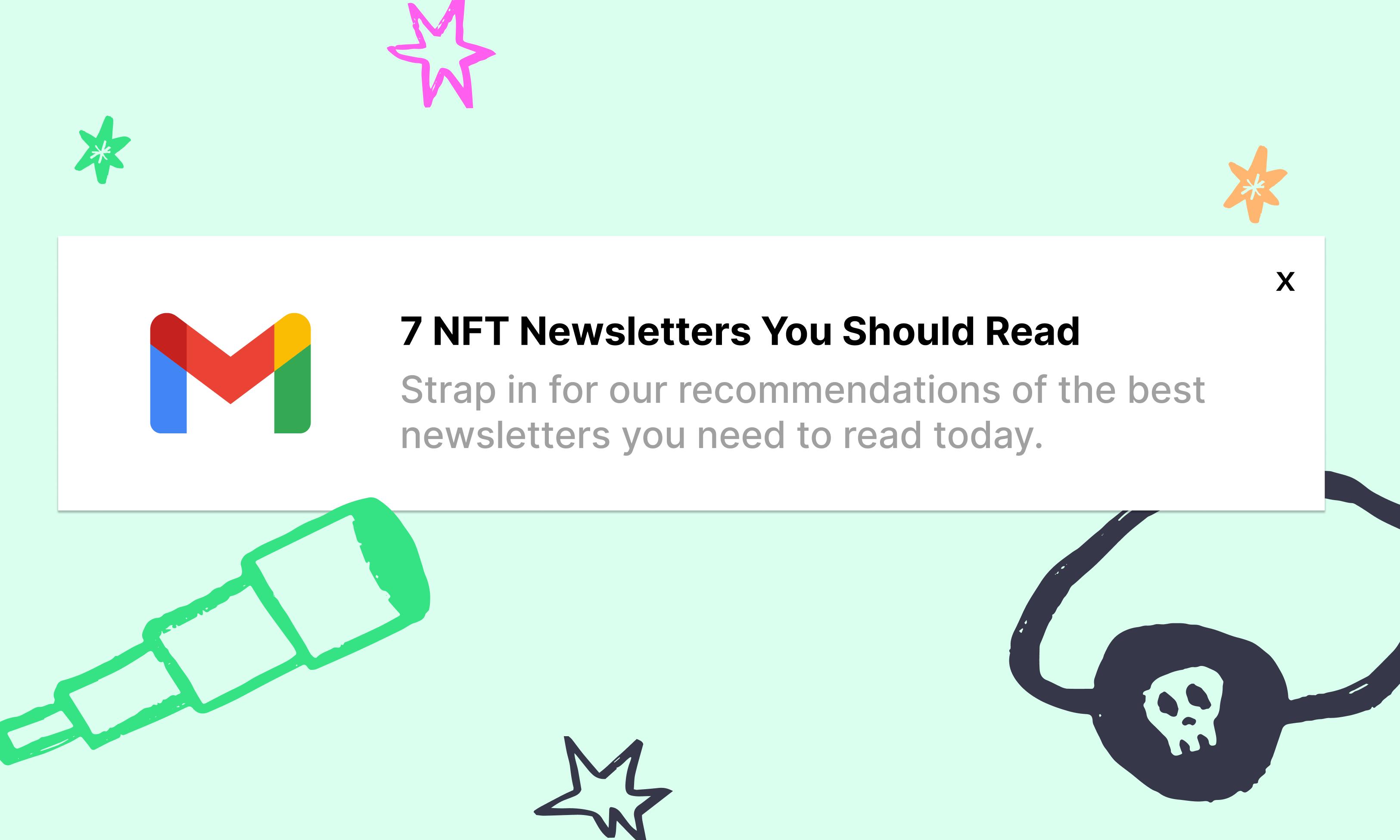 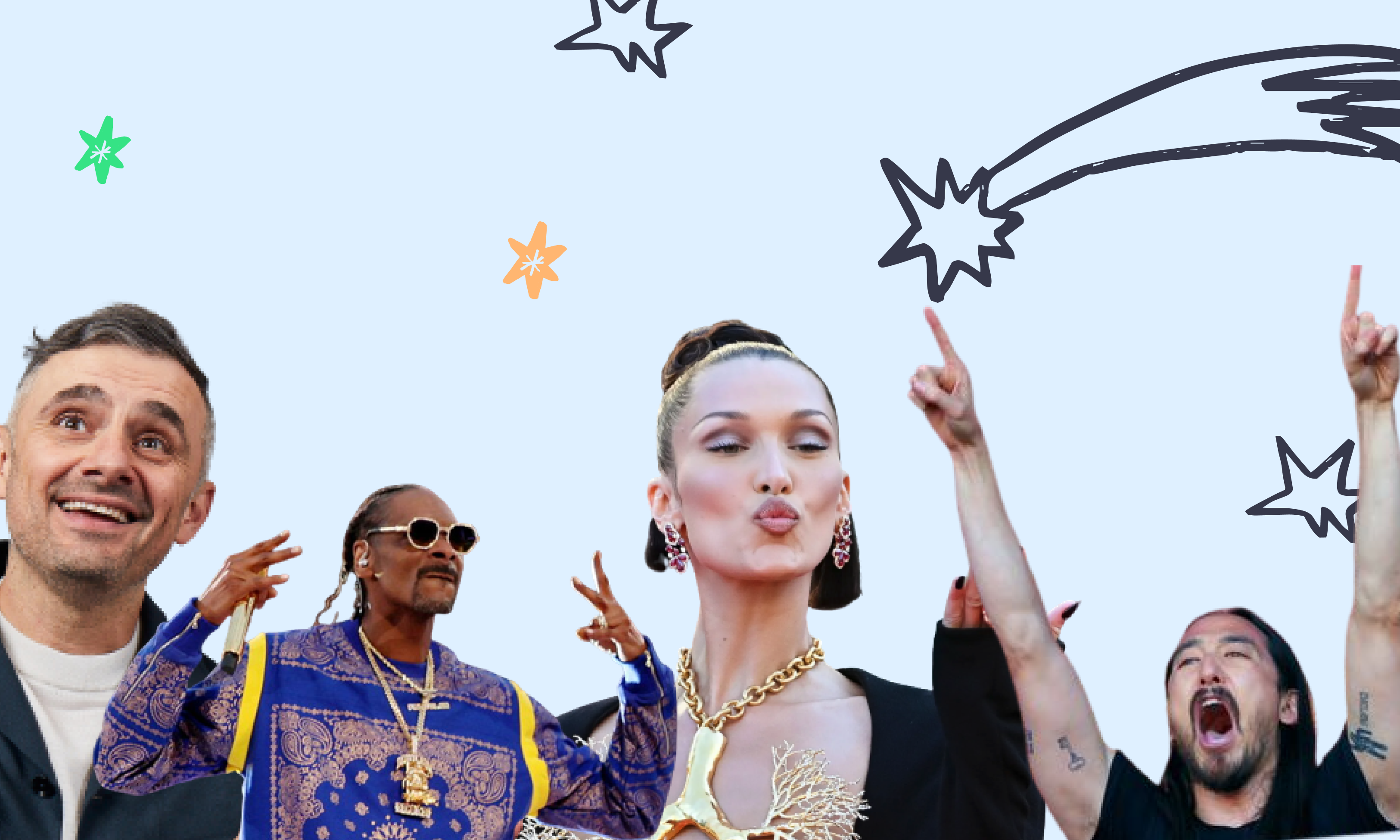 5 of the best utilities for creators and their fans